A Word from
Rabbi Michael Paley

All across Hungary, Judaism is being reborn. At the international Shabbat dinners I sometimes host here at JCC Budapest, travelers, expats, and community members tell stories about how they learned they were Jewish. They are remarkable to hear.

Take Andras, who once told us about walking into his grandmother’s apartment, answering the phone, speaking to his unknown uncle from Israel, and finding out that his grandparents’ real names were Chaim and Malcha. That’s how he found out he was Jewish. And now he’s the director of Budapest’s Jewish theater.

Then there was Tomi’s story. His parents found out they were both Jewish when they went to see “Cabaret.” During a scene depicting antisemitism, his father squeezed his mother’s hand. She turned to him and asked, “Are you Jewish?” “Yes,” he replied. “Me, too,” she answered. They had been dating for months.

I have now spent two years in Budapest, and these stories are both commonplace and strikingly recent. Sometimes, I think that the stories should have been from long ago and far away, but they are not. How could this be from my lifetime?

Hungary’s Jewish community was nearly wiped out, but we, the global Jewish community, did not let that happen. We stood by them as they woke up. And we supported them as they stayed in Budapest, a city with a Jewish legacy of 12 Jews who won Nobel prizes, as well luminaries of photojournalism, computer languages, and film.

It is now time to build a Jewish future. I believe that there is no more powerful and wise investment in this future than your gift to JCC Budapest. Hungarian Jews show us something precious about ourselves, something we must never forget in America and Israel: When we love and support each other, there is no adversity we cannot overcome.

On Passover, we say “Dayenu! It would have been enough!” But would it have been enough? I don’t think so. In modern Hungarian terms, we can say we did support the survivors as they came back to Budapest. And we stood by them while they regained their balance. And we built camps, programs, and institutions during the communist darkness. But now, we can help gather the sparks of that great legacy and illuminate the whole Jewish world.

That will be enough.

I hope that you will join me in supporting them. 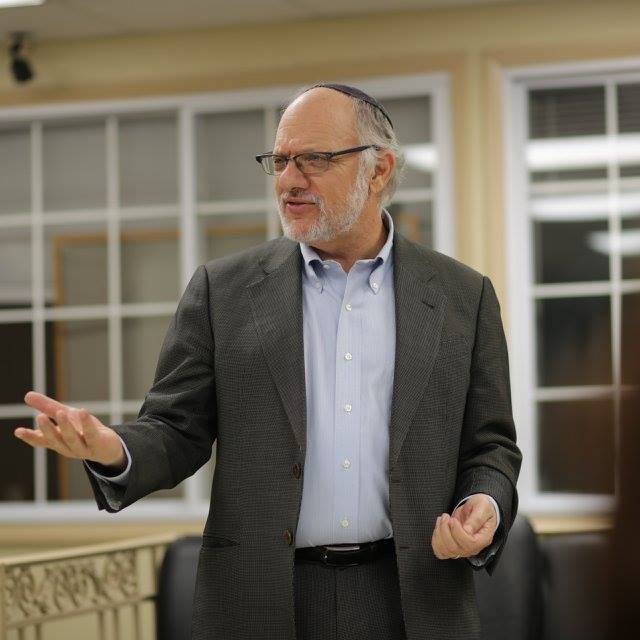